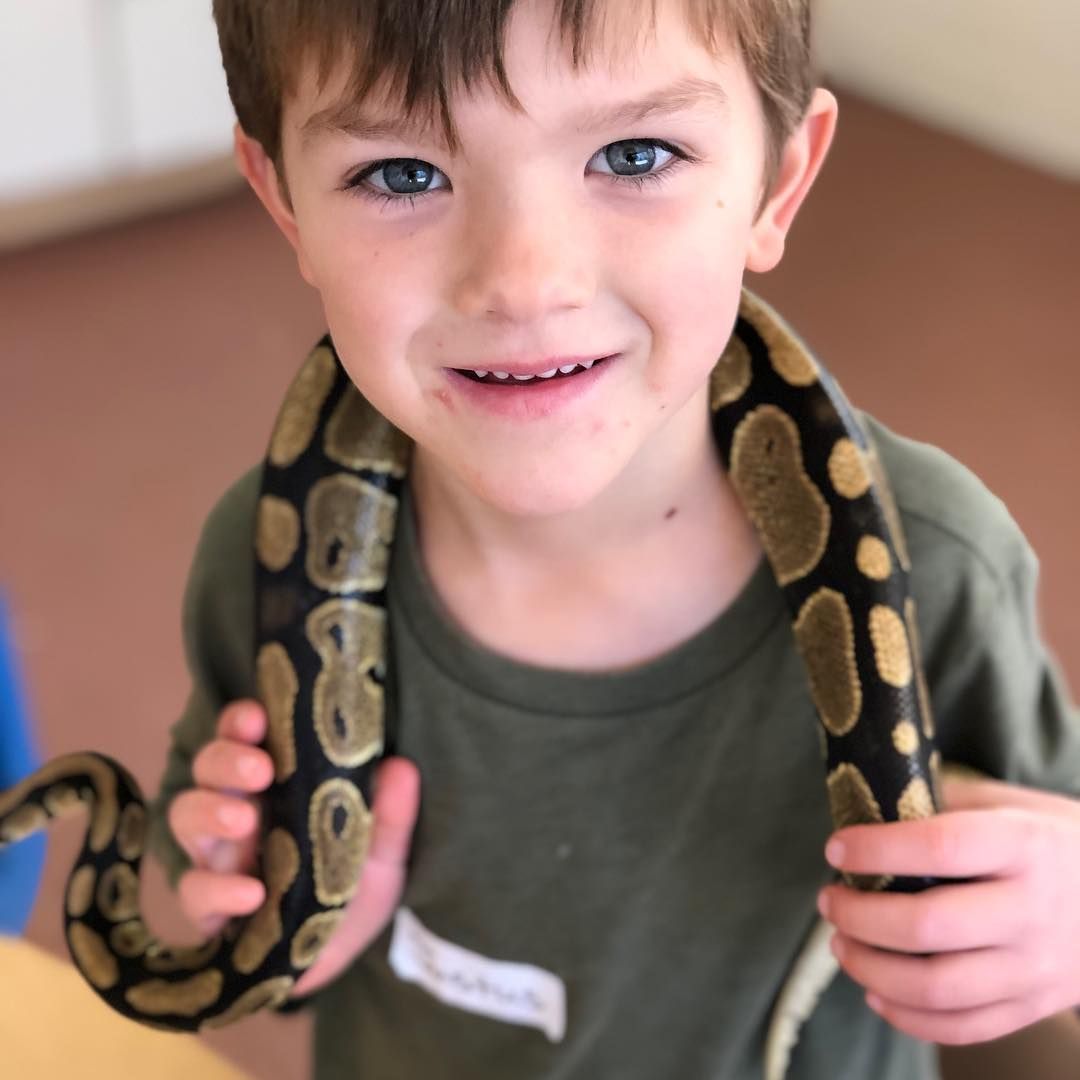 Your Child’s Social-Emotional Development – Why Emoticons are Not Enough 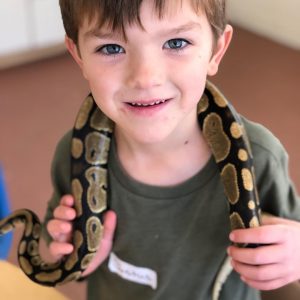 Schools often use social-emotional curriculum activities to help students name their emotions, in hopes they will be able to manage those emotions. A child’s ability to name feelings is not the same as emotional development, any more than our ability to identify healthy foods is the same as being healthy!

As a school leader, my email is filled with advertising and promotions for the latest trends in curriculum activities. Recently I received a pitch for a program that made my heart ache. It was a program claiming that teaching anger management in preschool will lay the foundation for school readiness. Suggesting that by proactively teaching identification of their emotions, children will learn to self-regulate and be successful in kindergarten. That’s impossible. Young children do not have the self-reflection and discernment skills needed to self-regulate when they are emotionally triggered.

Children’s social-emotional skills develop best with consistent, age-appropriate expectations that can be practiced in a supportive way. Role playing in class is generally less effective for actual social development, since the young child is not readily able to step into another person’s shoes or take another’s perspective. Instead, children are more likely to learn social skills during imaginative, free-play time. Skills to resolve social conflicts are best practiced in real-time, concrete interactions guided by a nurturing adult.

Children learn, explore, and struggle together as part of their natural and healthy development. Conflict between students is a natural and necessary part of learning. Children learn to engage in relationships with others – and learn to know themselves – through friendships and cooperation, as well as through competition and challenges.

Conflict is a normal part of childhood, which actually helps to develop important personal and relationship skills. Learning to handle conflict, however, can only happen in a safe social environment, where there is respect, empathy, and fairness. Children can learn from conflict only when guided by adults who know how to set up a safe environment, remain calm, and focus on the best outcomes for children. Conflict is not the same as bullying, which should never be tolerated.

As I approached a small group of nine-year-old girls, a mother was asking her daughter to apologize to the others and asking the others to acknowledge the apology with what they thought might have been their part in the disagreement. The girls initially seemed surprised at the request, since it was Monday morning at school and the disagreement happened last week. However, the girls obliged, and went skipping on to class. Then the mother turned to me, visibly anxious, and said, “I just want them to really get it this time, so it doesn’t happen again.”

While the mother’s goal for her daughter – to have healthy friendships and speak up for herself – is shared by most parents, the idea that children can skip over the childhood social development and go right to assertive communication and healthy boundaries is unrealistic. This lofty expectation becomes a setup for children who do not have the maturity to relate in this way. It also becomes a sticking point for parents who might view a child’s behavior as something they should know by now, rather than something the child is still practicing.

Social-emotional development goes hand in hand with academic development. Children do not learn when they are socially or emotionally anxious, fearful, or dysregulated. Being confident in their own social skills allows a student to engage in class.

Sign up to receive Caulbridge School News and Announcements